“Be receptive to change” - Meet Amy Franklyn, this year’s Legal PA of the Year.

“When I got the email saying I’d been nominated I actually replied saying, ‘was this meant for me?’” Amy confesses. “I couldn’t believe it. So I was happy to even be there, and totally shocked when I realised I’d won.”

The importance of celebrations like Secsinthecity’s PA of the Year awards, which was hosted at The Ivy in London on 8th November, is something that Amy has already been working hard to promote as part of her role on a steering committee for a PA club. “Before the awards, I was actually in the process of trying to set up some awards for the PAs, because I didn’t know other awards already existed,” she explains.

“I’d had feedback from some PAs saying they don’t get a lot of recognition. They feel it’s all focused on the lawyers. But you have to feel like you’re important and want to add value because if you don’t have that mindset, you won’t. Some PAs still feel like ‘I’m just a PA’, but of course if that’s how you see it, you don’t feel worthy of winning an award.”

Tay Associates’ chief executive, Susanna Tait, sits on the panel of judges for the awards and recognised quickly Amy’s importance and the value she adds. “Amy juggles many responsible roles in her position and is passionate about all of them,” she says. “Her drive and focus was obvious and impressive in equal measure. As well as having several personal achievements under her belt, Amy finds help that she gives to others to achieve their goals just as rewarding – the characteristics of a true leader.”

Amy is an executive assistant supporting three different partners at Bird & Bird, so has had to learn to master the art of juggling multiple tasks and priorities. “The first is general counsel, so he does all the partner hiring and he’s also on the risk committee, plus I support one of the members of our executive board and also our head of corporate,” she explains. “And I’m a PA manager as well, so I have nine personal assistants reporting directly into me.”

Amy believes the key to success in the coaching and mentoring part of her role is embracing the ever-changing nature of the PA role.

“I love the management side of my role,” she insists. “I’ve got quite a junior team at the moment and it’s teaching them to be the best they can be. It can be quite hard sometimes when people that have been in the role a long time don’t want to change their working style, but it’s so important to be receptive to change. It’s about opening them up, I suppose. Making them see the bigger picture and what benefits it will have to them.”

One of Amy’s strengths that led to her being nominated and ultimately winning the award is her ability to make change happen.

“In my past experience, I’ve found that many law firms have preferred their PAs to be traditional secretaries, but it’s turning into a much more proactive role. You do things for your boss that they haven’t asked you to do, and you go to them with new ideas. Even just things like googling your boss’s top five clients each morning, seeing if there’s any news stories about them and forwarding them onto your boss. That’s something I’ve always done.”

And Amy believes that this proactive way of working is what can make other assistants stand out and get ahead in their careers.

“PA roles are more competitive now,” she points out. “I got my first job in London ten years ago, after a year at college on a fast track course. Now, you have to do trainee schemes and you do tests when you start at law firms. When I interview PAs, the ones that stand out are the ones that know what they’re talking about.”

She adds: “The role is much better than I ever thought it would be when I was at college. On my first job, I went to New York with my boss for a week and she introduced me to all her clients. I’ve been lucky - every boss I’ve had has pushed me to do more because I wanted to. I’ve always felt fully appreciated.” 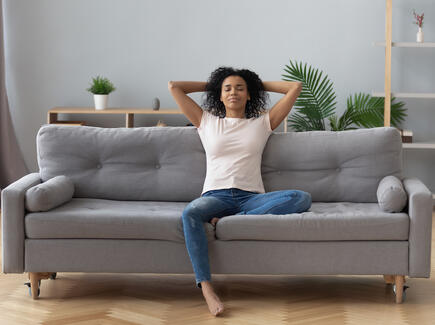 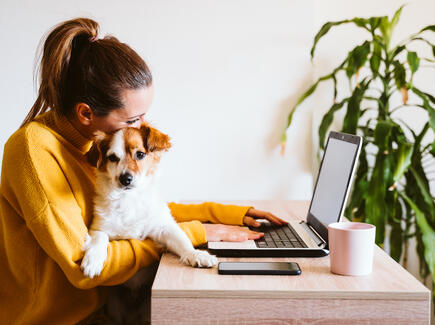 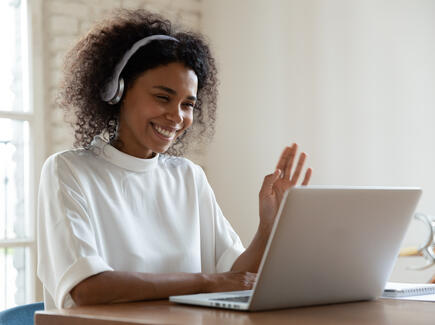